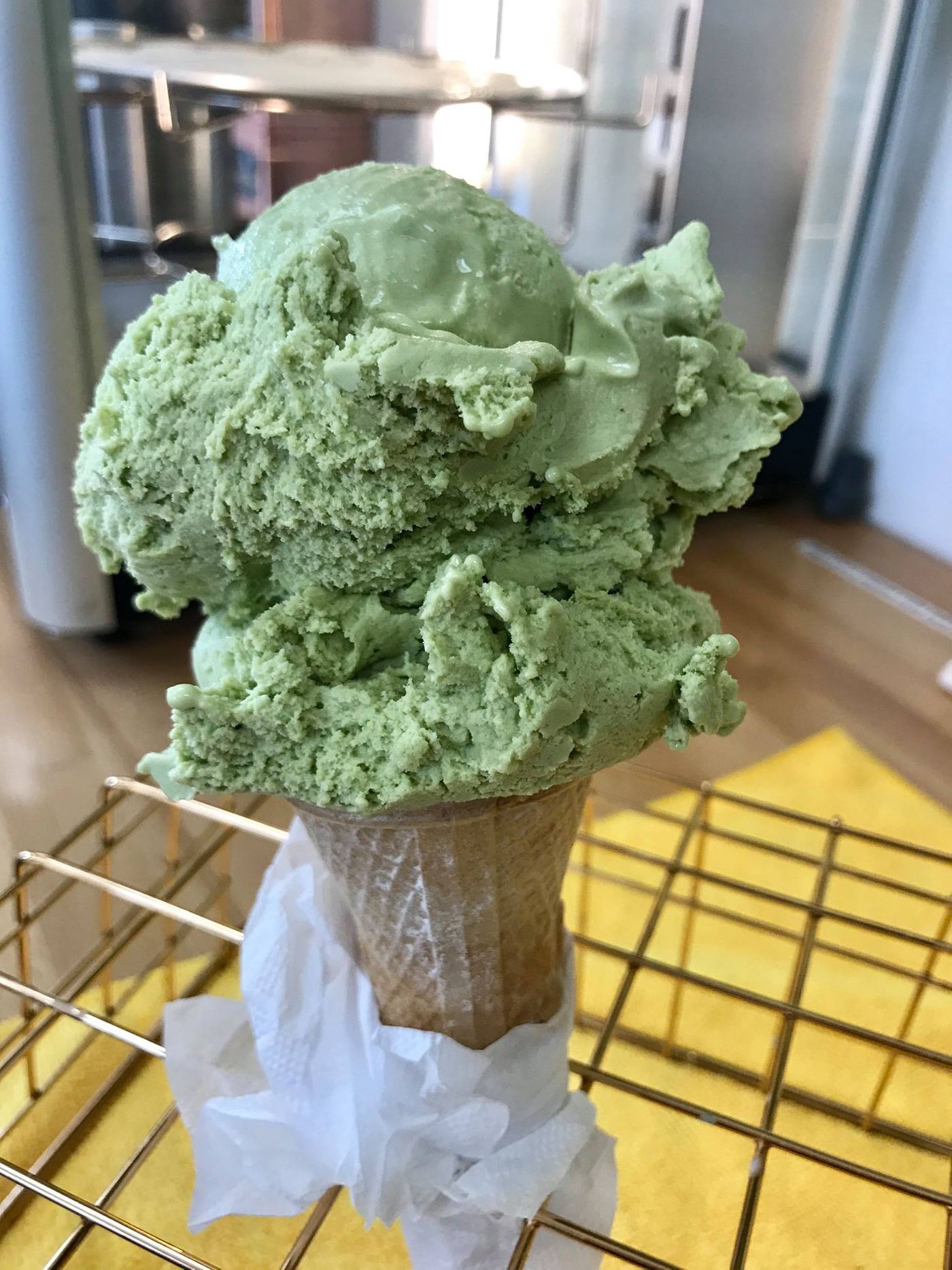 While gelato and ice cream are often mistaken as the same thing, the two frozen treats have some key differences that make them unique. Gelato, which is Italian for ice cream, adheres to traditional Italian standards that make it the dense treat you see today.

When it comes to the traditional Italian way of making ice cream paying attention to detail is of utmost importance. Often referred to as an art, gelato-making in Italy is something that is best when learned straight from the source. Beyond the depth of tradition that goes into making gelato, there are some other nuances that set it apart from ice cream.

Both ice cream and gelato are composed of milk, cream and sugar with the biggest difference being how much of each ingredient is used. Gelato tends to have more milk than cream making it a bit less fatty. Due to USDA regulations ice cream is required to have at least a 10% butter fat content while gelato is usually only 4-9% butterfat. Additionally, ice cream can have egg yolks in the base to make a frozen custard, which is almost never the case for gelato.

Gelato is slowly crafted in a way that incorporates less air and makes it denser than ice cream. The density of gelato is what gives it the stretchy texture that it is known for. This contrasts the faster churning of ice cream which makes an airier and fluffier finished product.

Gelato is served with a spade, a flatter metal spatula that can shape the dense gelato with a bit more ease, which contrasts the more rounded scoop that you see at most ice cream shops. Gelato is also stored and served at a warmer temperature which makes for a much softer bit than traditional ice cream, which is stored at 0 degrees. The warmer temperature, ideally between 10 and 22 degrees Fahrenheit, has the added benefit of making flavors in gelato pop a bit more because it does not numb your taste buds.

All these differences in the production of gelato and ice cream leads to two unique treats. Where ice cream tends to coat your tongue with its creamy taste, gelato is typically a more chewy and flavorful experience.

So while both can satisfy a sweet tooth, gelato, when – made the right way – is a labor of love that you can taste in every bite. If you have yet to give gelato a try, stop by Gelato & aMore and experience it for yourself.